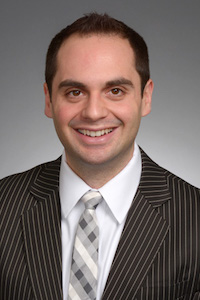 James V. DiTommaso has experience with consumer fraud, class-action, and complex business litigation in both federal and state courts. Also, his practice includes family law, defamation, non-competition, and trade secret litigation. He received a JD, from Chicago-Kent College of Law in 2017 and a BFA, from the Rochester Institute of Technology in 2011. While at Chicago-Kent, he was on the Dean’s List, he was a member of the Executive Board for the Chicago-Kent Justinian Society of Lawyers, and he received a Business Law Certificate. Before joining DiTommaso, Mr. DiTommaso served as a judicial extern to Justice Thomas E. Hoffman of the Illinois Appellate Court First District Sixth Division. Mr. DiTommaso is admitted to the Illinois State Bar, the Northern District of Illinois Bar, and the Seventh Circuit Court of Appeals Bar. 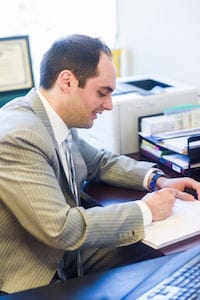 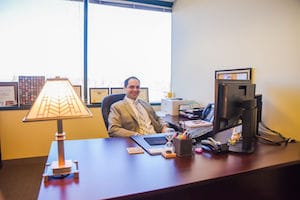 Contact Us
Your Consumer Rights
Client Reviews
★★★★★
DiTommaso has been our law firm for over 6 years, we have a growing IT services company. We have been very happy with their level of service and expertise. 1 thing I personally appreciate is they try to do whatever possible to de-escalate potential legal issues. I trust them. Steve M.
★★★★★
I called this law firm about a problem I had with my business partner. Vince DiTommaso got back to me right away and arranged to meet with me. The firm answered all my questions and came up with a great plan. They ultimately filed suit and were able to successfully negotiate a settlement for me. I highly recommend this law firm. Diahn H.
★★★★★
I've used Vince since 2010 for a number of issues including Asset Purchase Agreements, corporate litigation, non-competes, family law and currently to challenge the constitutionality of some Illinois statutes. They are always straight to the point and don't tell you what you want to hear. I've found them to be open minded and willing to think out of the box to solve issues and usually over deliver on projected outcomes. Will recommend and continue to use them. C Y.
★★★★★
A great firm with attorneys who truly fight for their clients. The Firm was on the case at all hours and made my interests a priority. All stars that I would have represent me time and again. Great job guys! Mark Z.
View More
Submit a Law Firm Client Review